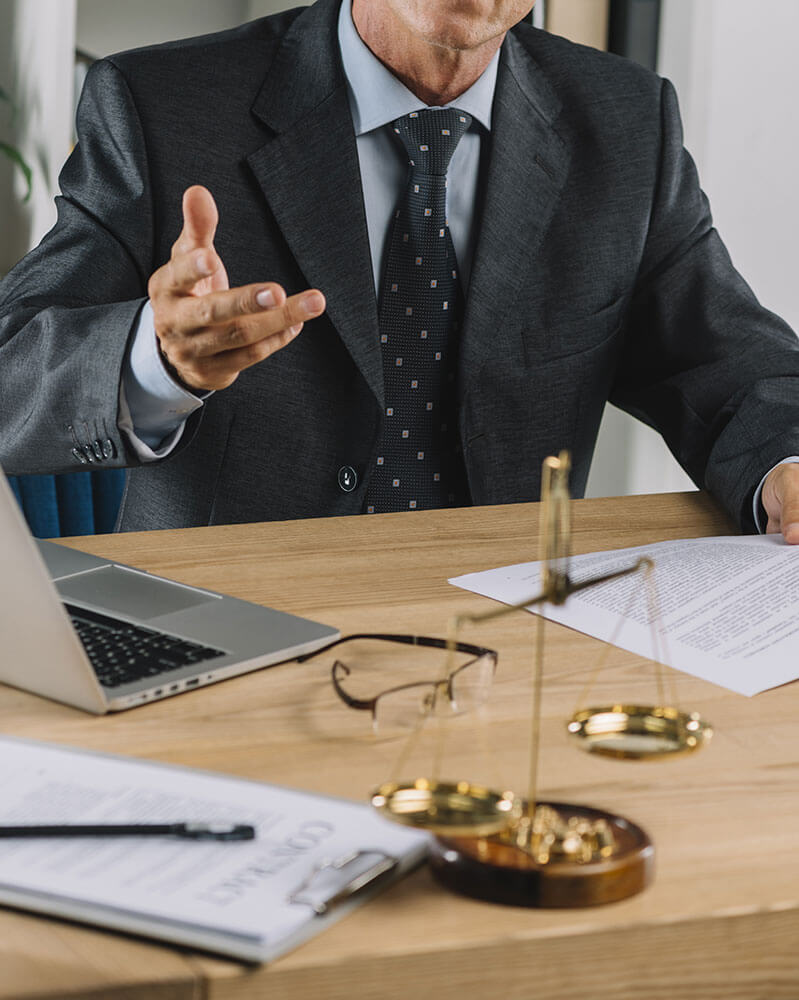 Jim Hunsaker began his law career in Castle Rock, Colorado and then moved to a large regional law firm in Denver. After practicing law in Colorado for 17 years, he and his wife realized a life-long dream of moving “back” to Canby, Oregon. Jim’s wife, Wendy Peters Hunsaker, attended high school in Canby and has had family living here for more than 100 years. Jim was blessed to have the opportunity to practice law with Roger Reif and to purchase his practice. Roger and his father, Ray Reif, practiced law in Canby for many decades. Jim concentrates his practice in the fields of estate planning, probate, trust formation and administration, business formation and advice, and real estate matters. He is active in the Canby community. As a former Naval Officer, Jim served aboard the USS Antietam (CG 54) and was decorated for service during Operation Desert Shield.

Breckenridge began his career with several years in Europe as a business linguistics trainer for Demos Consulting in Paris, France, and then as a marketing associate for best practices research for the Corporate Executive Board in London, UK. Upon returning to the U.S., he settled in Seattle, WA, where he attended law school at Seattle University and received his J.D. In 2011, he passed the Washington state bar examination. From 2009 until 2014, he worked for Intellectual Ventures handling intellectual property transactions and was involved with the acquisition of hundreds of patents and patent applications. In 2015, he relocated to Oregon, passed the Oregon bar examination, and was admitted to practice in November 2015. He has appeared in court in Multnomah, Clackamas, Washington, and Marion counties, as well as the Federal District Court of Oregon. When he is not practicing law, he spends the majority of his time on his small farm, with his wife and their assortment of animals. 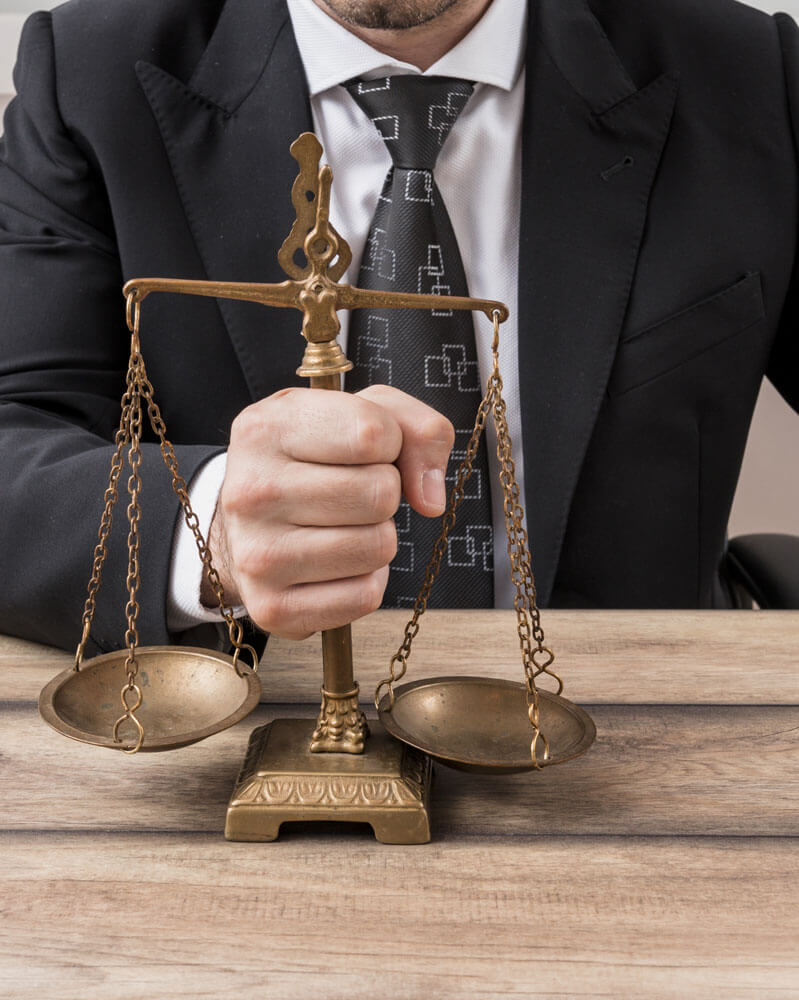 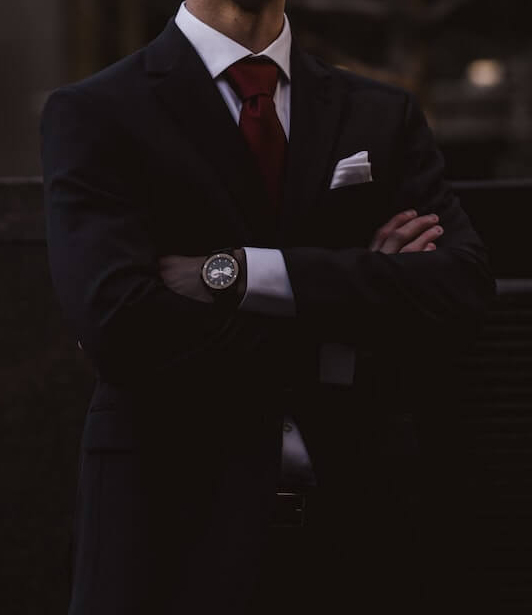 A native of Northern California, Alex began his legal career by “hanging his shingle” and co-managing a small law firm focusing on business and real estate transactions. To Alex, the best aspect of being an attorney is helping people when they most need assistance. Alex especially enjoys helping people get business ideas off the ground and assisting his clients through sensible estate planning. Prior to working for Reif & Hunsaker P.C. Alex practiced family law at the Bend office of Stahancyk Kent & Hook, a state-wide family law firm. In 2019 Alex and his family returned to the North Willamette Valley, having fallen in love with the area while attending law school at Lewis and Clark College. When not in the office, Alex can be found exploring the area with his wife, son, and daughter.